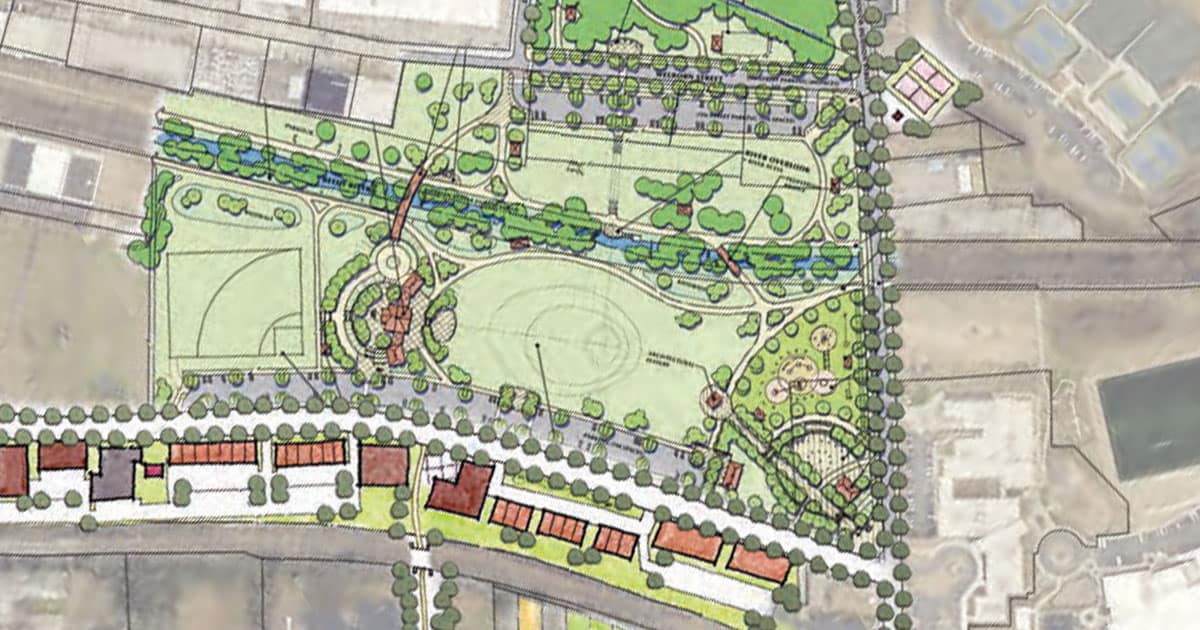 We’ve had a great response on facebook to Greenville’s “Bermuda Triangle” with residents wanting the space to be used as a park. While that development remains gridlocked, both in it’s actual development, and the fact that it sits locked in between three one-way roads.

Thew new park is going to take up 65 Acres next to Kroc Center – Twice the size of falls park, but no word of a new dog park. It’s Located across the river from the new Upstate Commons mixed-use space currently in development.

The current Mayberry park, which sits next to the Swamp Rabbit Cross Fit,  will be included, where an 80 Foot tall Observation Deck being tossed around as an idea, giving panoramic views of the city skyline, as well as the mountains, and probably the hottest new spot to shoot instagram pics, other than the liberty bridge and the exposed tree roots in front of the governor’s school.

The plans are still being discussed, but the first phase would likely be open by 2020. There is plenty more information about the park, and tons of other development from the City’s West Side Comprehensive plan below.

Excerpt from the 247 Page Greenville West Side Comprehensive Plan from the City:

This plan recommends design elements for a potential 22.5 acre city park along the Reedy River that would substantially expand the existing Mayberry Park in the West Side. The concept design for the park includes:

View the entire 247 Page Greenville West Side Comprehensive Plan from the City. 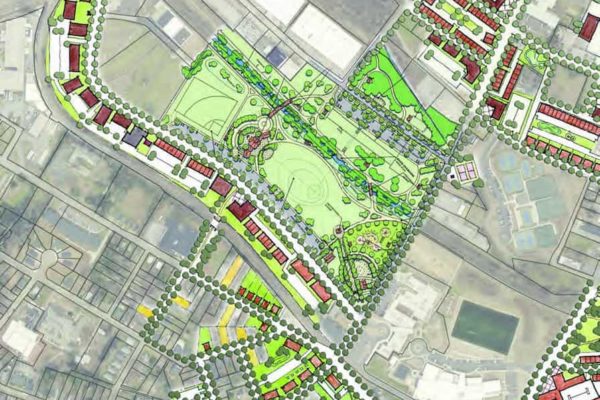 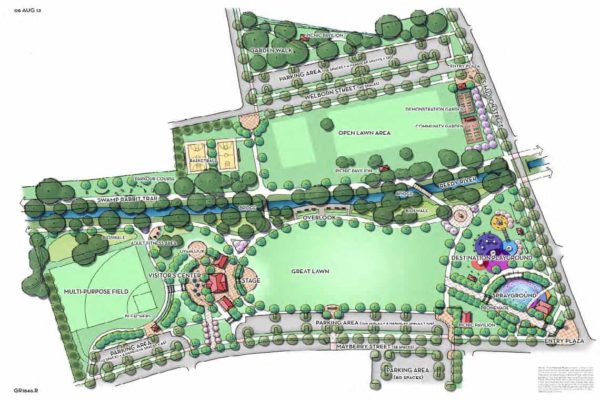 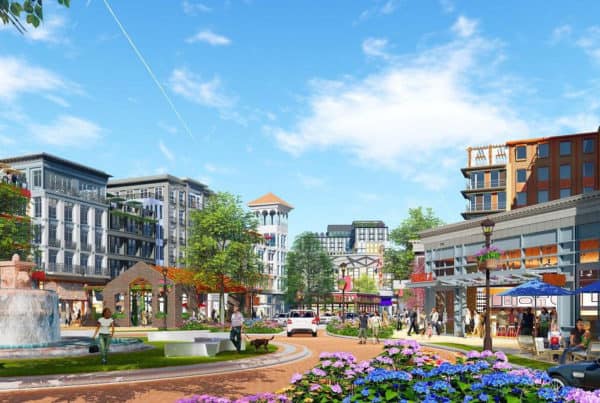 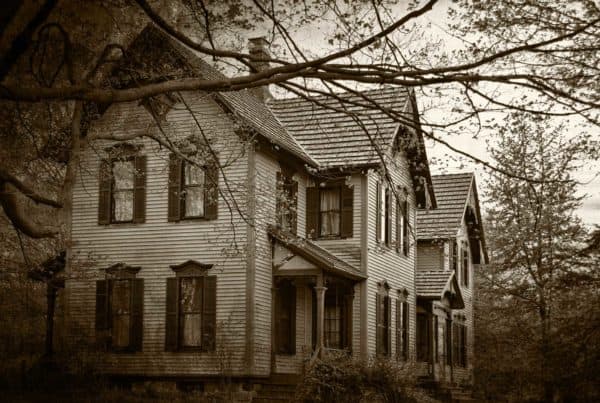