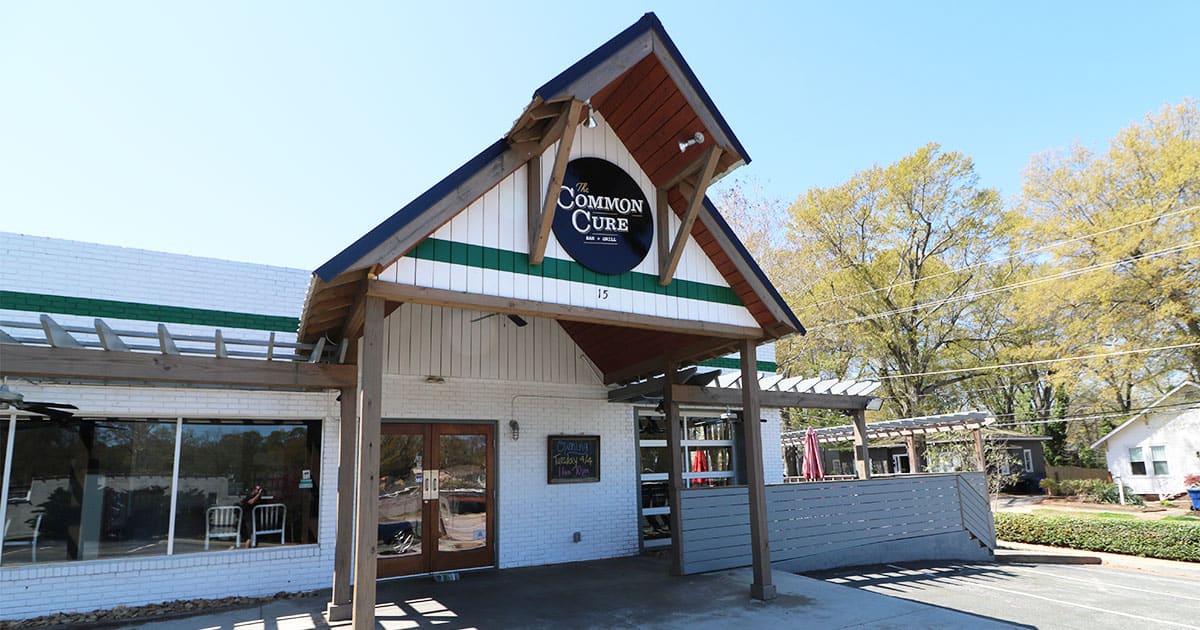 The Local Taco is set to re-open as “The Common Cure”, a neighborhood bar and grill whose name is in reference to the Campbell Pharmacy that used to be housed in that building.

The owner, John Ko (who also owns Oakblue Kitchen) sold the Local Taco chain to a restaurant group out of Nashville last year. That group closed both locations, but John Ko worked out a deal to get the Augusta location back.

The Local Taco was known for having pretty good food, but really bad service, which isn’t something the Augusta Road clientele is going to put up with for long, so hopefully that lesson won’t go unnoticed.

The new menu will feature burgers, sandwiches, and salads.  There will also be 10 taps on the bar for local and popular brews.

The Common Cure opens for dinner only starting on Tuesday, April 4th. 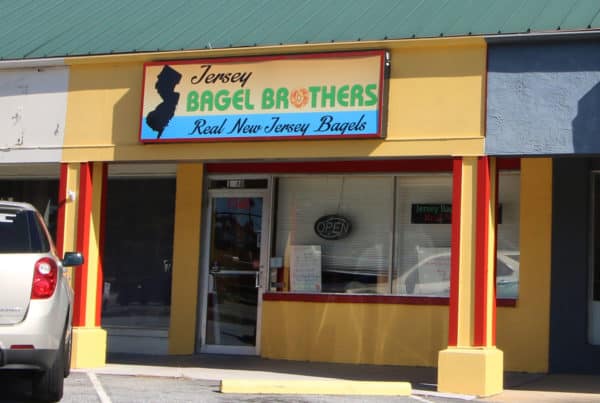