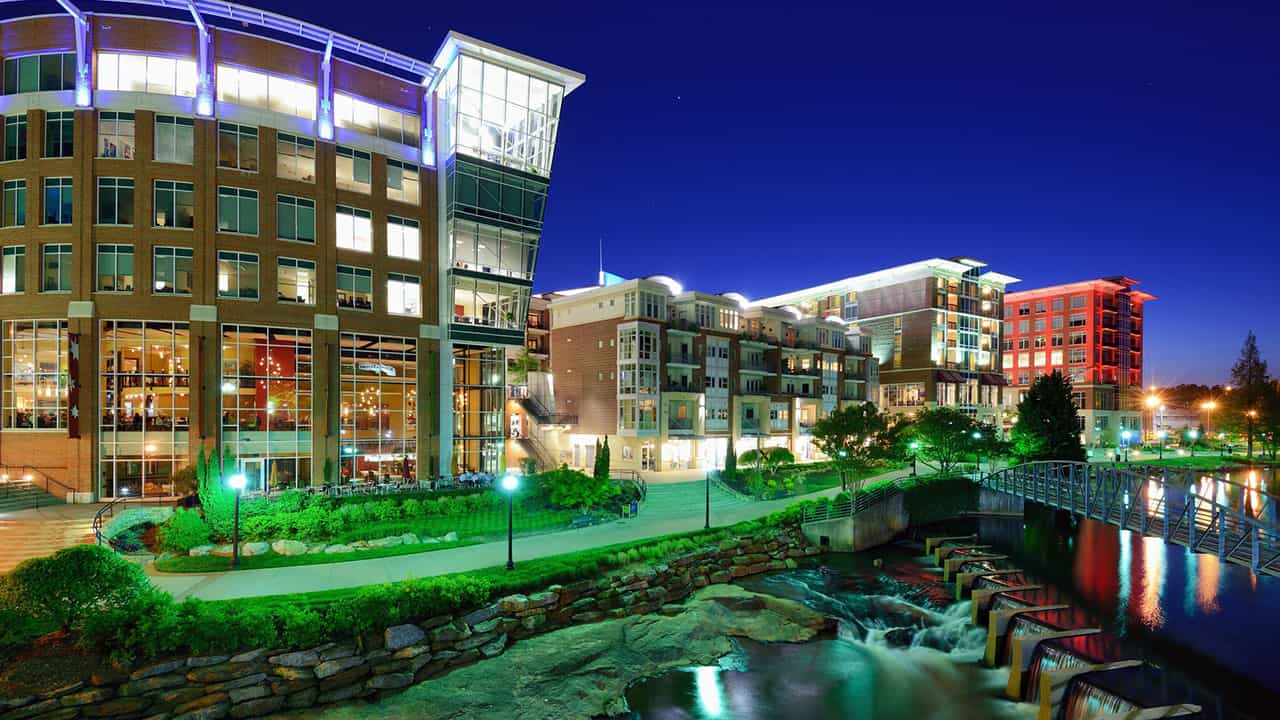 Hotels & AptsMoving up to Greenville

Moving Up to Greenville: Part One

As a fan of Greenville on the Rise, I am happy for the opportunity to write about our experience as both newcomers to Greenville and active participants in the community.   My wife and I are are in the early stages of house hunting in the area, where  my in-laws decided it was the right place to relocate their business, NISTLab SA.  Though I expect the process to move quickly I do think we will learn a lot.

Greenville is a city I have loved ever since my brother lived in the area back in the 1990’s.  It’s rolling foothills remind me of West Virginia, where I was born and later went to WVU. Plus it’s proximity to Clemson, my wife’s Alma Mater, will allow us to watch more football games in person.

We love the downtown and surrounding areas of Greenville because of it’s vibrancy and the people seem extremely  invested in the community. It’s located centrally with access to Atlanta, Charlotte, Ashville, and Charleston.  There are also several established and up-and-coming business that are thriving.  The arts and entertainment options offer plenty for families and singles to enjoy.  All things I am sure Greenville on the Rise readers are keenly aware of..

Through these articles I hope to share what we learn about the housing market, individual communities, local businesses and services.  I’ll also be interested in reader’s input as well as their own personal preferences living in Greenville and surrounding areas.  Like Charleston, where my family has called home for close to 30 years, Greenville is growing fast.  With that growth I want to explore the impact it can can have a on city.  I have mixed emotions about the growth in Charleston to say the least and I am very mindful of that as we become residents of the Greenville area.

We started our search in the more popular areas both East and South East of downtown. We have spent time driving around Pelham Estates, Botany Woods and a few properties scattered around the Overbrook area. These areas have established (but often high priced) homes as well a few fixer-uppers. It’s a little startling to see how fast the prices have risen from this time just last year. There is a lot of good remodeling going on though and I can see the appeal to these neighborhoods. And, unlike where we live now, there is more than one or two roads that can get you to downtown and that is appealing even if traffic is increasing. I’ll discuss more about these homes in a future article.

Out of curiosity I did little research on average home pricing and sales in the last few years.  According to Zillow, homes have seen a 9.7 increase in the median price in just one year. The site goes one to say “The median home value in Greenville is $158,900. The median list price per square foot in Greenville is $125, which is higher than the Greenville Metro average of $108.”  I admit these prices seemed low to me considering we have had a hard time finding much below 300K even further outside of town.  The increase is not surprising however since Greenville has recently been identified as one of the top 5 growing cities and the top growing city in SC according to various national news outlets.

As our home search really gets moving, I will update you on some of the places and facts we discover.  Stay tuned.

Mike Swanigan is a Process Engineer for Cigna. A native of West Virginia, Mike’s family moved first Myrtle Beach in the 1980s and shortly after relocated to Charleston. He holds a B.S. in Journalism from WVU and a M.A. in IT and Digital Communication from Johns Hopkins He is an avid dog lover, amateur foodie, and long time music fan.

Check out the Rest of the “Moving up to Greenville” series by Mike Swanigan Here. 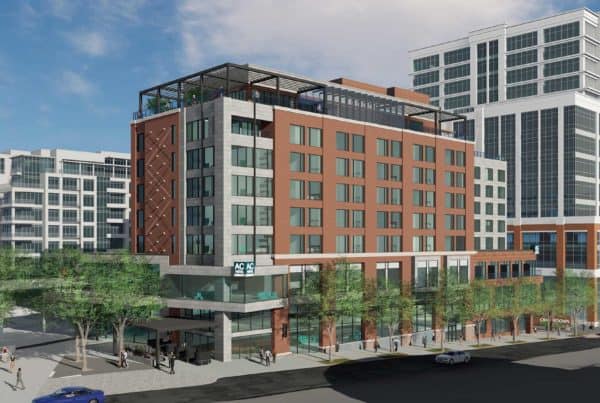 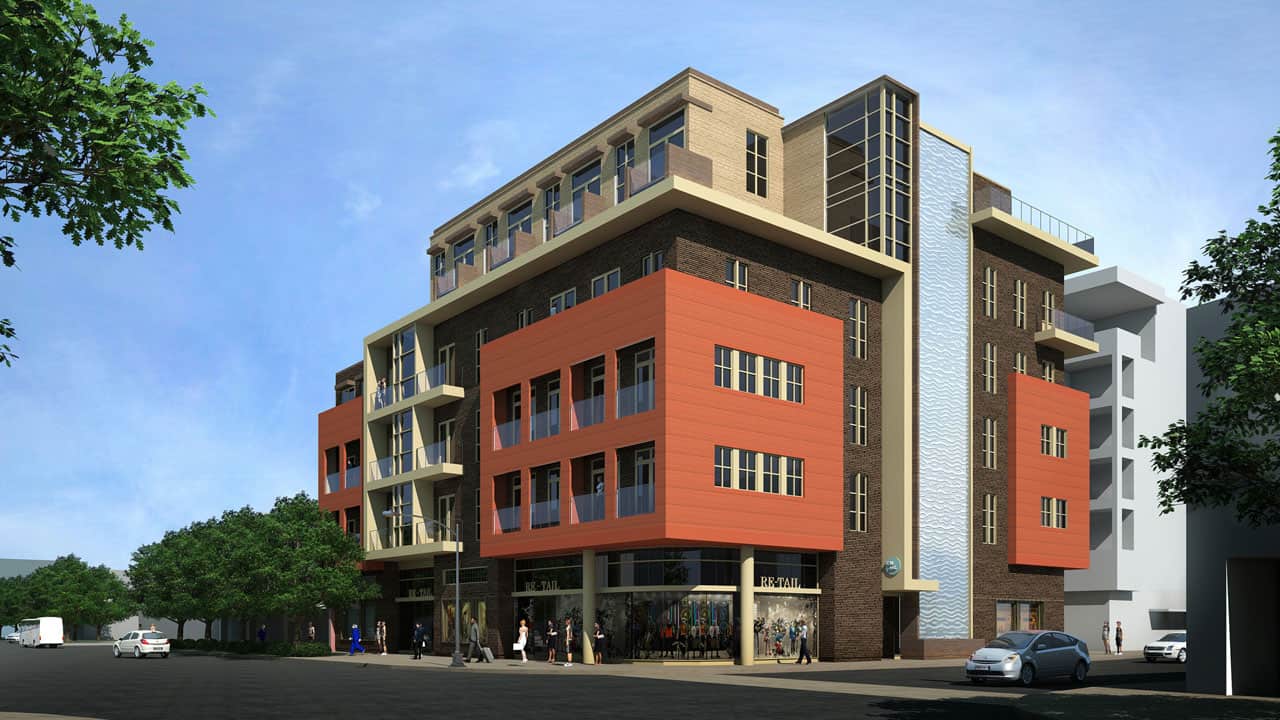 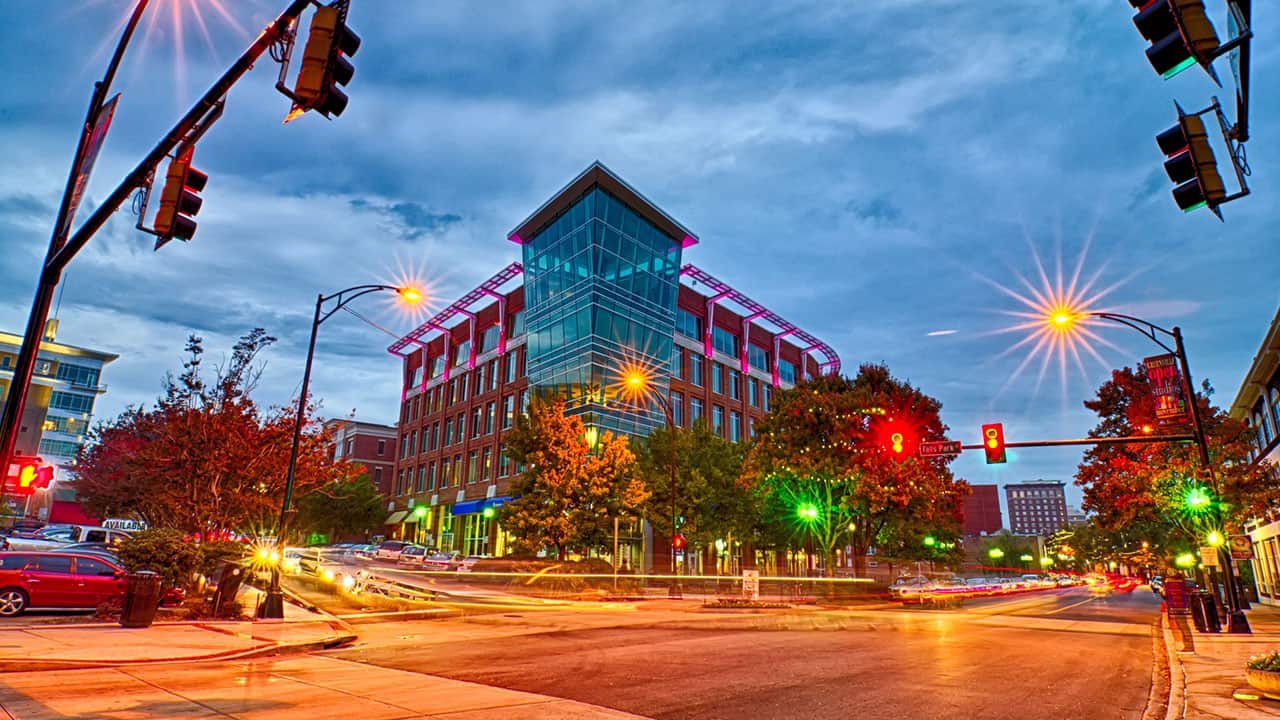 Moving up to Greenville: Part Four