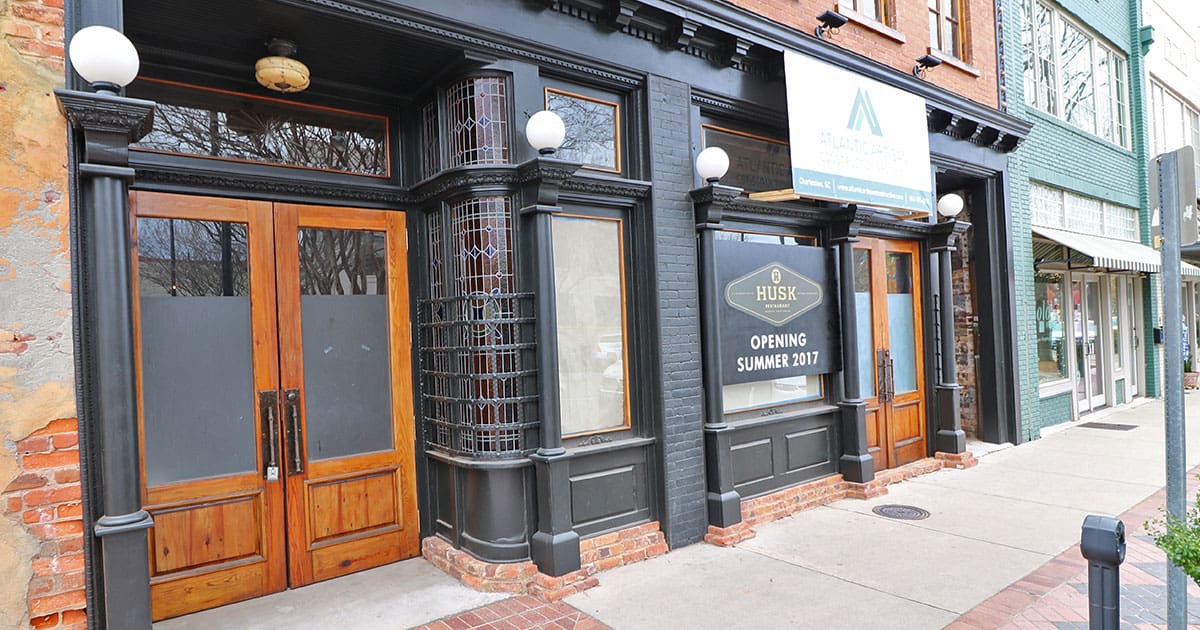 This really cool looking building that has sit vacant for so long is finally getting a tenant, and it’s a match made in foodie heaven. The building was once rumored to be the new home of Spoon Cereal Bar, but that venture appears to have never come to fruition.

HUSK is based out of Charleton, and also has restaurants in Nashville and Savannah. They source only local, southern ingredients from Places like Abundant Seafood in Charleston, Blackbird Farms in Hendersonville, and Anson Mills in Columbia.

The Greenville location will be headed up by James Beard Foundation Award Winning Chef, Sean Brock, along side David Howard, President of the Neighborhood Dining Group.

The building is two stories, and Howard plans to to have a smaller dining room and bar with open kitchen on the first floor, and a larger dining space on the second floor.

At Husk there are some rules about what can go on the plate. “If it doesn’t come from the South, it’s not coming through the door,” says Brock, who has even stricken olive oil from the kitchen. As he explains, the resulting cuisine “is not about rediscovering Southern cooking, but exploring the reality of Southern food.” This modern approach results in playful dishes such as Deviled Eggs with Pickled Okra and Trout Roe, and new classics like South Carolina Shrimp and Choppee Okra Stew with Carolina Gold Rice and Flowering Basil. 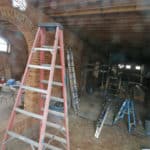 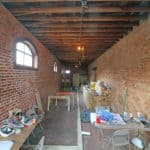 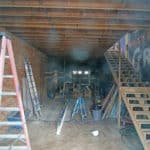 Garnishes from our Garden! We are ready to kick off @chswineandfood #chswff