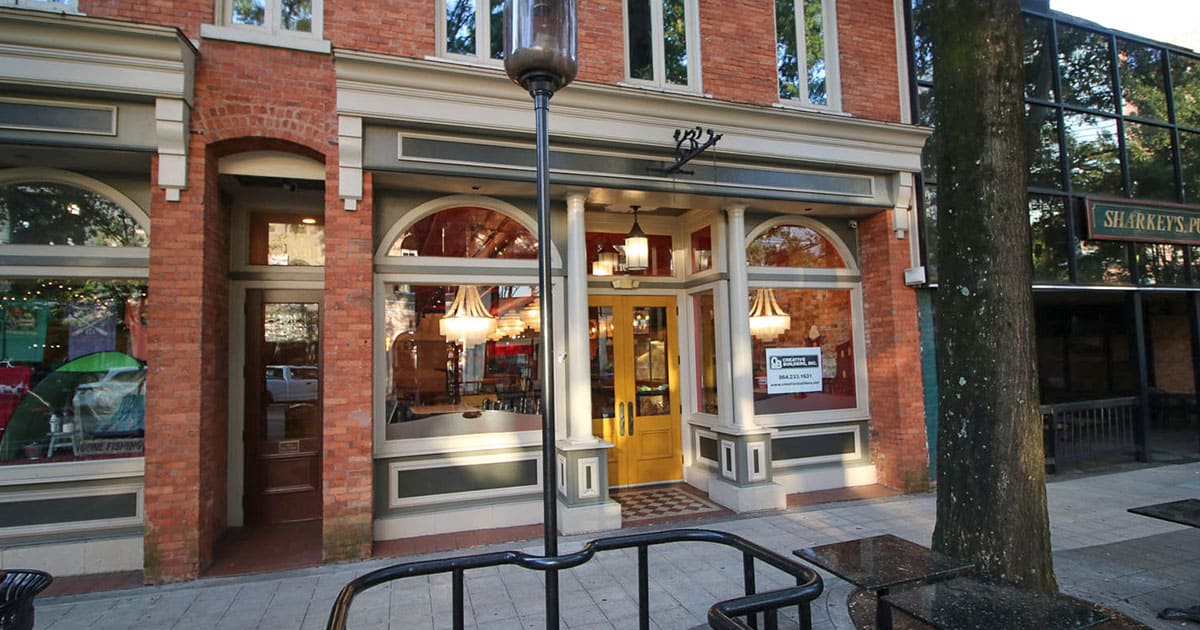 After The Bottlecap Group’s most recent failed attempt at a restaurant in downtown, The Lost Cajun, which has a location on Pelham road plans to open later this year in its place. The owner’s are expecting to be up and running by late October/Early November 2018. Since Wu’s was already up and running as a restaurant, it should be fairly easy to get the doors back open.

The Lost Cajun on Pelham Road carries a 4.5 Star review on Yelp and offers a wide variety of Louisiana favorites, Gumbo, Po Boys, and of course, beignets and chicory coffee.

The Lost Cajun is wide open!! Don't miss out on some awesome Crawfish. This batch is full of huge ones!