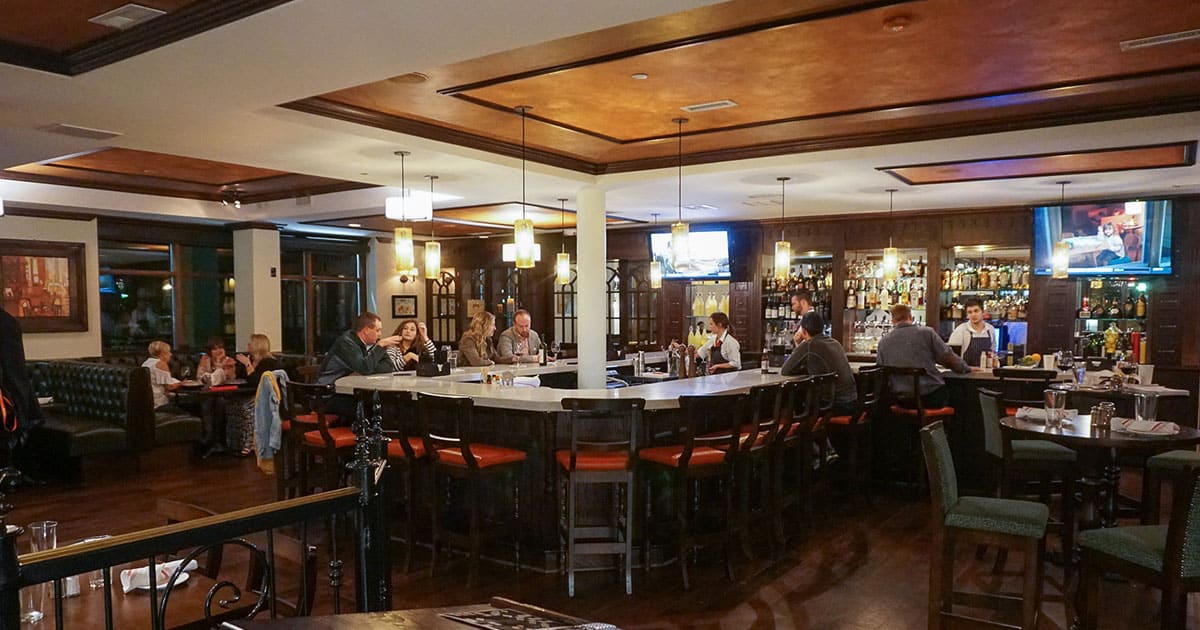 Just three months after announcing their new venture, Limoncello opens in the space once occupied by the Playwright (later renamed broad and river pub before shutting down shortly after). Owned by the Larkin’s Restaurant group, which also operates Larkin’s On the River,  3 Grill Mark’s Locations, Larkin’s on the Lake on Lake Lure, and Larkin’s Carolina Grill in Columbus, NC, and the largest catering company in the upstate, it’s their first foray into italian.

They started with an extensive renovation, dismantling much of the old bar and large wooden booths from the Playwright to open up the space and make it more inviting. The overall layout and configuration was kept mostly the same, with the large bar and cafe and gelato bar in the front, and a more private setting for more intimate dining in the back half of the restaurant, where you’ll find the family’s flags and immigration papers displayed on the wall.

Limoncello is open 7 days a week  for both lunch and dinner and menus include a range of Soups, Salads, Pizza, Pasta and Authentic Italian Entrees, with a surprisingly large Gluten-free offering. Many of the items are old family recipes, including the house made Limoncello. Wine is available by the glass or by the bottle, and the entire wine selection consists only of italian wines, including some really, really great wines for just $7-8 per glass.

Our personal favorties was the Chicken Marsala – which as of this writing, isn’t on the menu, but they plan to feature it soon. The pizza’s were actually really delicious. I kinda feel bad going to a nice italian restaurant to get pizza, but know, that if you go that route, you won’t be disappointed.

They’ve also got a really great outdoor seating area, so if we catch a lucky break and the weather warms up for a few days, it’s a great, quiet place to have a nice dinner or a few drinks outdoors, away from the hustle and bustle of main street. They do have valet parking available on the broad street side, and there is a city parking garage right across the street. 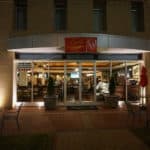 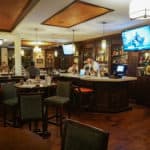 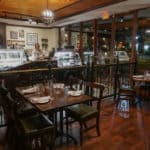 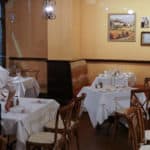 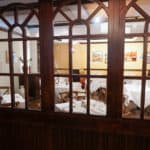 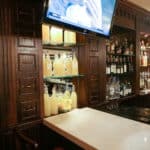 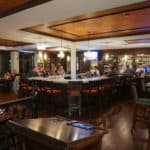 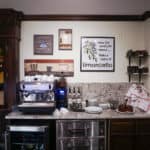 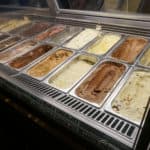 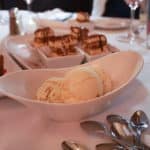 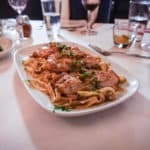 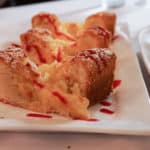 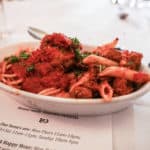 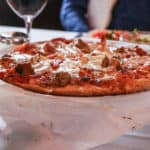 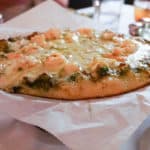 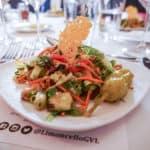 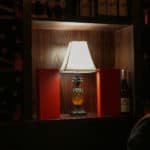 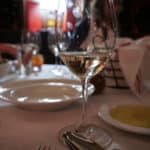 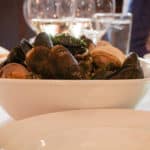 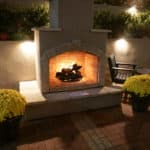