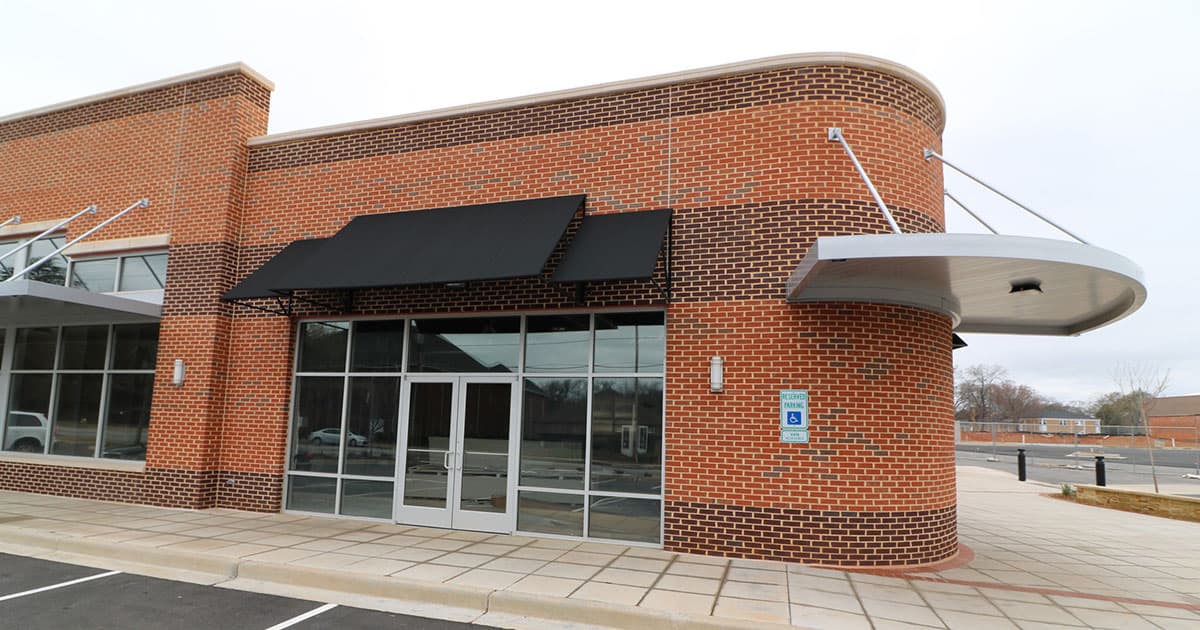 We’ve received a tip that this space will be occupied by a Greek Restaurant called Kairos. We’ve not been able to confirm this tip, but the space is clearly setup for a restaurant. Also, our  photos were taken in March, so the space is likely further along at this point.

This space is on Augusta road next to the new BB&T in front of the Harris Teeter. The Strip contains what appears to be three separate spaces, but the furthest left is an AFC Urgent Care facility, and the other two are currently one large, open space.

There is a large sidewalk outside that would be perfect for outside dining. If you know anything furher about this potential restaurant, drop us a tip. 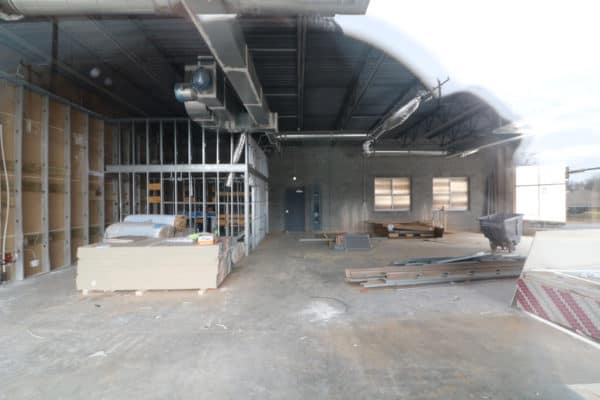 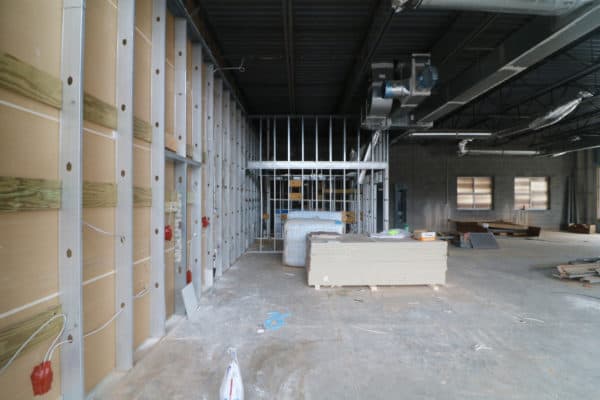 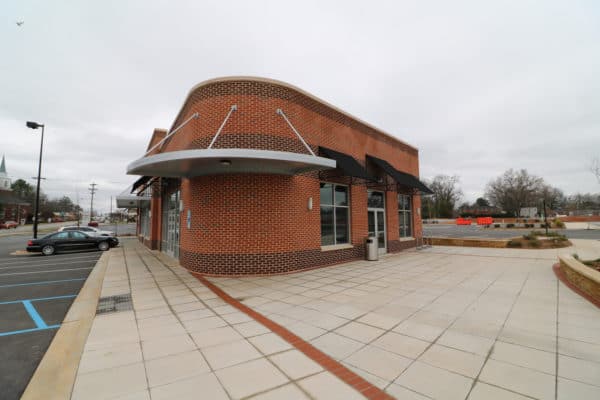 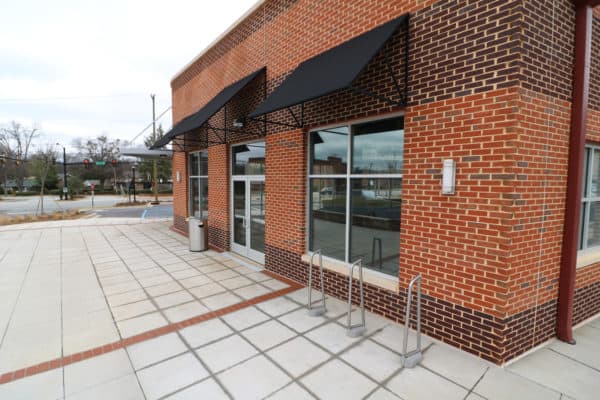 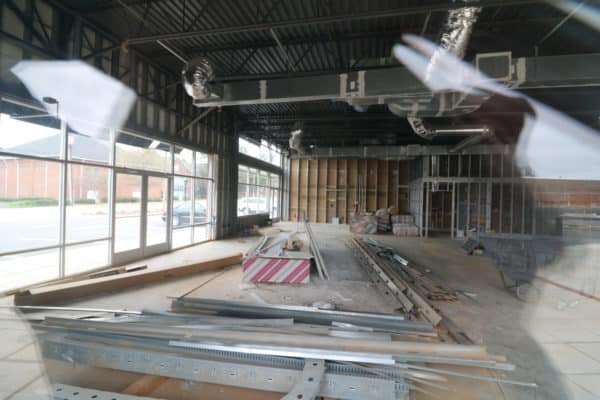 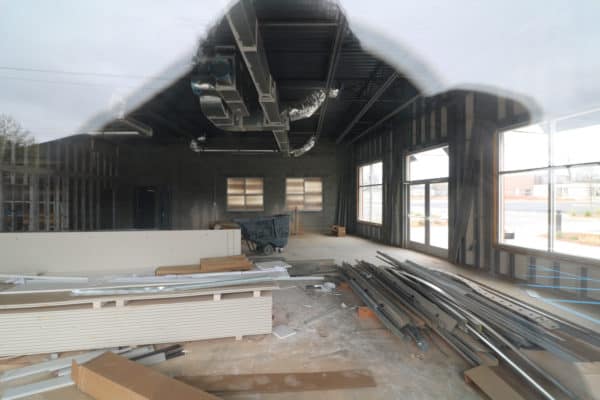 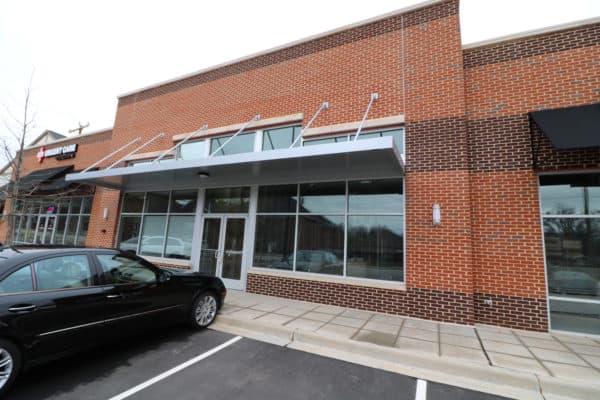 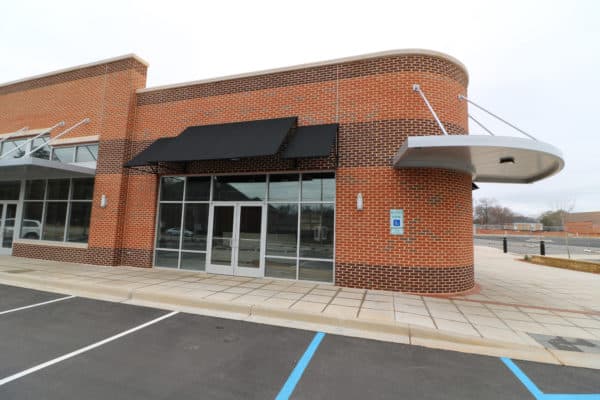